Stephanie joined the Bancroft family in May 2016. She started her career in dentistry as a dental nurse in her home town, Co Wexford, Ireland in 2009. However, she soon realised that she was more suited to a management role and took up a position at the same practice, as assistant manager. Three years later, she was head hunted for a management role in London… Within 6 weeks she had up and moved to England, to manage a practice in the big city!

After six years working in the corporate world, she decided she needed a change and more independence with decision making and marketing.

Stephanie became a Mum in September 2019 to a beautiful baby girl called Rosie. Stephanie and her partner Dan and baby Rosie try to visit Stephanie’s family in Ireland as much as possible. Any other free time is spent exploring farms & zoo’s and attending baby swim classes with Rosie! 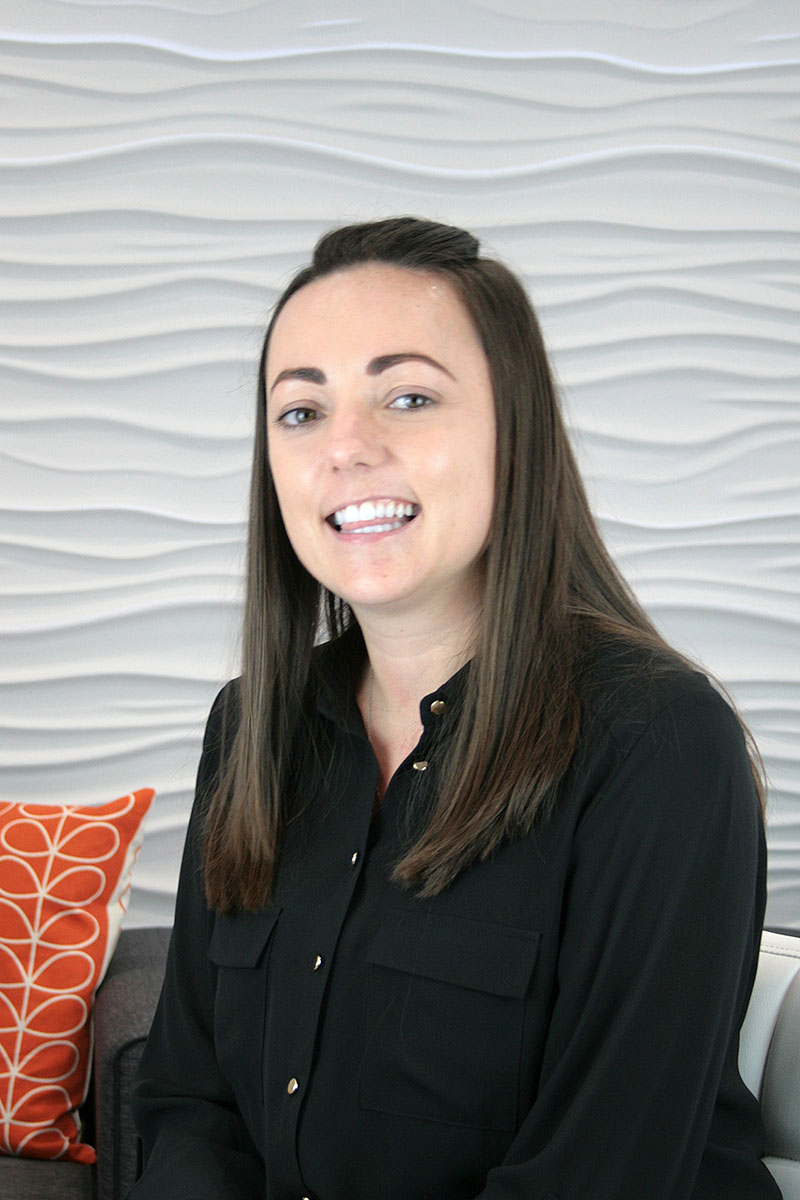 Dental health checks and assessments for all the family providing care plans for a future of great dental health.

Using the very best of technology and techniques including dental fillings and dental crowns to repair your teeth to their natural form and beauty.

When teeth are missing we can provide dental implants, bridges and dentures to suit you based on the best evidence in dentistry

Cosmetic dentistry, from teeth whitening to veneers using the most up to date treatments to enhance your smile.

We welcome new patients to Bancroft Dentistry, have a look around and find out more.

We want you to be able to contact your dental team with ease, phone, email, message, in person.